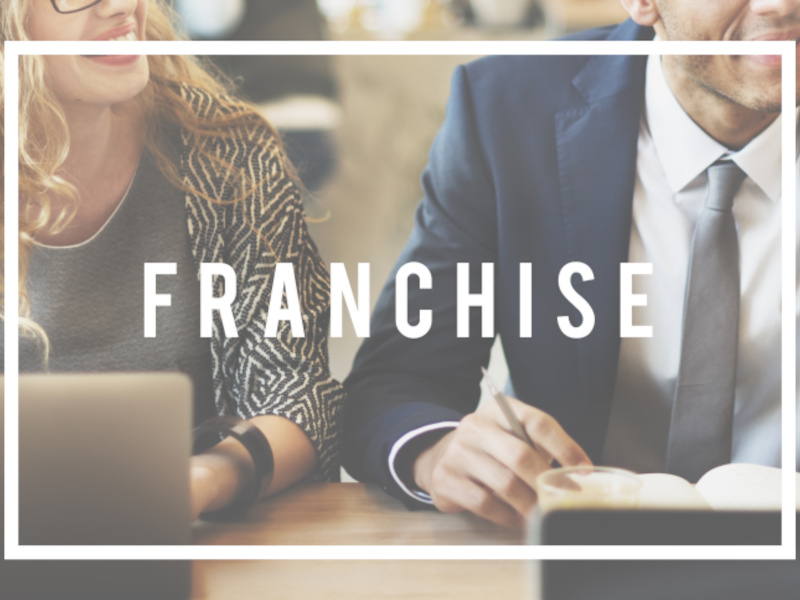 Franchising – Setting up your Own Business through a Franchise in Ireland

The first consideration one has to ask oneself when deciding whether to operate under the franchise business model in Ireland is to see if the country has the necessary and fertile economic circumstances. With a quick glance at data from the Irish Franchise Association, they declared that franchising in Ireland employed approximately 43,000 people in 2018. They subsequently reported in 2019 that approximately 44% of franchises in Ireland are of Irish origin. It is therefore evident that franchising provides a significant opportunity for investment in Ireland.

The idea of franchising, from the franchisor perspective, is to bolster an established business, operating under a registered business name, with an existing operational system, organisational structure and developed way of working with the aim of expanding the business further. From a franchisee perspective, franchising provides an attractive springboard to trade under a tried and tested, successful business model. In a nutshell, the franchisor receives the benefit of broadening their business, the franchisee inherits an attractive profit-making business model, while both are the recipients of a mutually beneficial working relationship. In this latest blog series from Kevin O’Higgins Solicitors, we will aim to explain the process of setting up your own business via a franchise in Ireland.

There are many questions that any potential franchisee must ask themselves if they wish to buy into a franchise. Is it the flexibility and independence of running your own business? Is it the desire to be your own boss but with the comfort of an already established brand and business model to lean on? Is it a purely money and profit-making undertaking? Have you identified a franchise that you admire and wish to partner with? The answer to these questions will to some degree dictate the type of franchise you seek to acquire.  For example, if you are seeking the comfort and brand recognition of an incredibly well known and established name, then a franchise such as a McDonalds or Dominos may be more suited to your needs. If on the other hand, you are seeking a more local, creative outlet, then researching a directory of prospective franchises in Ireland may be the place to start.

Once you have decided that franchising is the right business model for you, it is important to do your homework.  Buying into a franchise is a significant investment and one that should not be taken lightly.

The Steps to Setting up a Franchise in Ireland

Prior to initiating the first contact with a franchise, it is important to read and understand the Irish Franchise Association’s code of ethics. Adopted by both the Irish and British Franchise Associations from the European Court of Ethics for Franchising, it poses questions as to whether the franchise model is the right investment model for your business. Reading this code is not a legal requirement, but it does highlight the perspective of the various bodies surrounding franchising in Ireland.

A Pre-Contractual Disclosure Document is required by European law to be provided by the franchisor to the franchisee, in order to allow the franchisee to make an informed decision as to whether the franchise is the right investment. Key disclosure issues that can be provided in advance of any binding contract/franchise agreement document being entered into could include, but is not limited to the following information:

– Details of the franchisor

– Any litigation they are currently involved in etc.

– The interplay between disclosure and discussing commercial terms etc.

The Franchise Agreement in Ireland

The Franchise Agreement is the document that will bind both franchisor and franchisee together. It is important to seek professional legal advice, such as what we can offer at Kevin O’Higgins Solicitors, prior to signing this document as it will lay out the Franchisee’s obligations, the franchisor’s obligations and the basis of your working relationship going forward. Some key points that are generally laid out in a Franchise Agreement could include:

– The territory in which you can trade

– Setting up of Franchise and financial obligations

– Duration of the Agreement

Territory is a consequential step in the Franchise Agreement.  It is important to understand the territory in which you will be allowed to trade and also, any provisions that may be included surrounding non-competition.  For example, the franchisor may require that you do not open another franchise of their business within a certain radius of an existing franchise. This could have a serious impact on your business plans and it is, therefore, important to understand these provisions fully before committing to the Franchise Agreement. For example, under the Subway franchise model, there are no territory exclusions to prevent another prospective franchisee opening a store right next to yours.

In addition, the duration of your franchise agreement is subject to continuing review and process.  Franchise agreements generally have an initial term of five years, with options to renew for a further five years. However, it is important to note that the franchisor has full discretion on whether to renew your Franchise Agreement and they are not obliged to provide you with a reason for their decision.

Once all of these decisions have been set out and agreed upon in the franchise agreement, the legal bedrock has been founded to undertake the full commencement and operation of the franchise business.

The Advantages and Disadvantages of Setting up a Franchise in Ireland

As is the case with the majority of professional and business decisions, there are pro’s and con’s to setting up a franchise in Ireland. We at Kevin O’ Higgins Solicitors would be more than happy to run you through the various intricacies of deciding on whether or not to franchise, but as a general overview, the advantages and disadvantages of franchising can be numerous:

– The Franchisee will have the right to use an established brand name which comes with all of the necessary marketing and goodwill that has been built up over the years.

– Franchisees will generally receive on-going support and training from the franchisor in all aspects of running their business.

– Franchisees will have the benefit of sharing ideas, best practices and advice with other franchisees in the network. This can lead to a Franchisee’s business being more efficient and profitable.

– Franchisees may be required to pay a high initial franchise fee which could limit their access to capital.

– Franchisees will have to adhere to strict guidelines and operating procedures that have been put in place by the franchisor. This could limit creativity, independence and innovation within the Franchise.

– Any reputational damage suffered by a different franchisee may affect your business.

– You may not have any control over the term limit of the franchise.